The Art of Writing a Great Series

The Art of Writing a Great Series 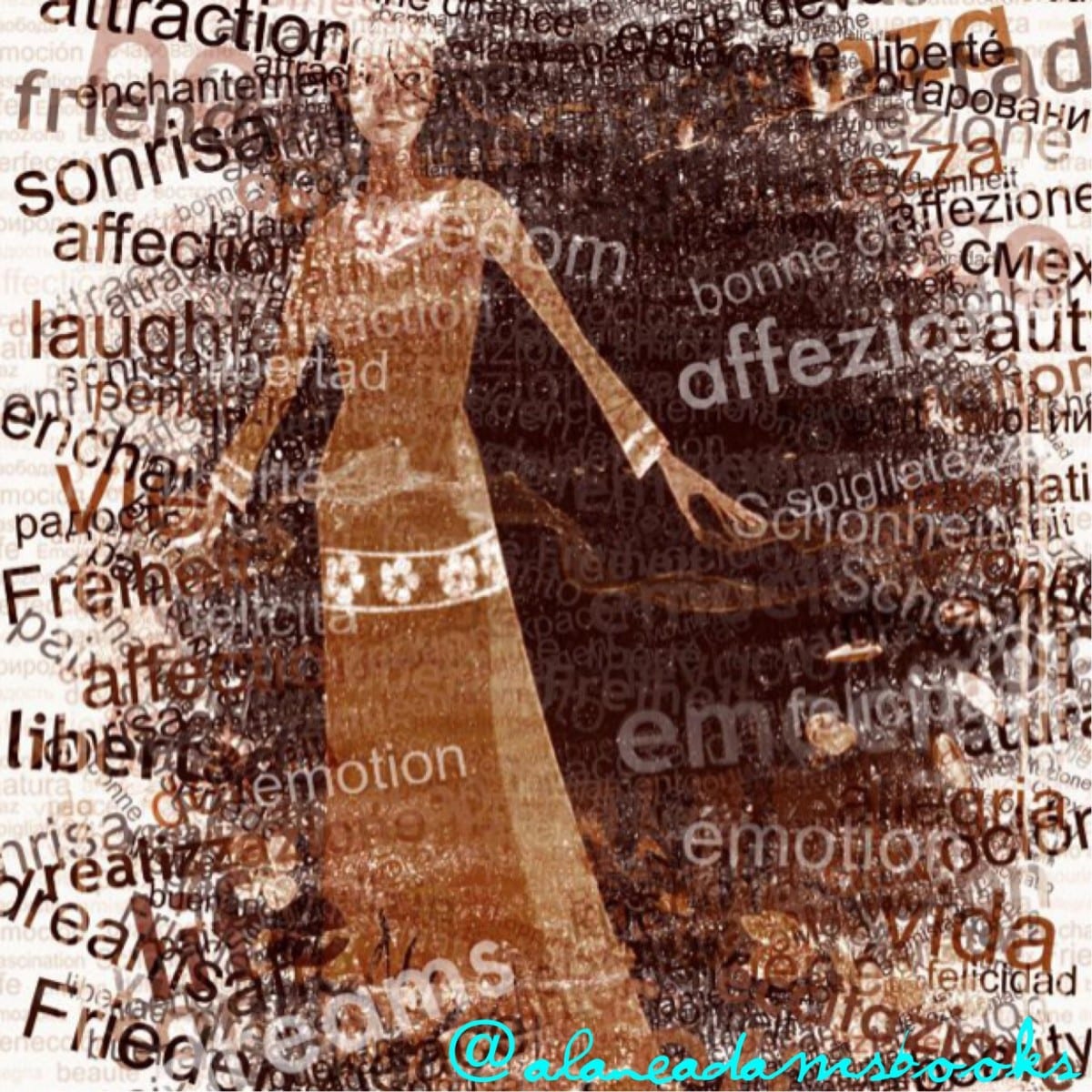 Imagine sitting down one day and thinking up an idea for a series that would take over two million words to write…How would you convince readers to come back book after book, year after year, and remain as avidly committed to the story line in the last hundred words as they did in the first? You need go no further than George RR Martin’s epic Game of Throne’s series for the answer. Another great series, Harry Potter, consumed more than a million words. How did these authors create a story arc that could survive such a long and complicated journey from start to finish?

Let’s start by comparing these two series. The basic rule for a great story is creating a main character that can carry the series. What does your protagonist need to do that? An enormous character arc to traverse in order to get to where they need to be. This usually means they start out completely clueless, unaware of their own power, whether magical or metaphorical. Mystery swirling around a secret past helps. Perhaps a backstory that makes your hair stand up, blood run cold, or just leave you wanting to weep.

We see that clearly in Harry Potter, the boy who lived. When we encounter him first, he is unaware of his own powers, living in a cupboard under the stairs. He has no idea how he got that scar on his head, or why someone would be sending him letters. In contrast, Game of Thrones relies on multiple main characters, (most of which get brutally killed off at some point). Just when you think you know who the hero is, they get their head cut off, or they are stabbed in the back by their own comrades. (Is Jon Snow alive or dead…you tell me.) I think it’s part of what makes the series so great. The characters we expect little of, like the weepy Sansa, the crippled Bran, and little sister Daenerys, end up clawing their way bit by nasty bit up a very long ladder to grab their power.

Character growth is essential to a good series which means the characters must start at the bottom and climb to a worthy finish.

A second rule of a great series is to keep an underlying unifying thread that unravels page by page. A mystery, a puzzle, that is being slowly revealed, one impossible to see what shape it forms until the puzzle is completed. The greater the mystery, the greater the cost of each reveal, the more punch the story has. Harry Potter is a great example of this. Throughout the seven books we never really see Voldemort fully revealed until the finale, and then the epic battle must take place, and the series ends because the puzzle is solved.

With Game of Thrones, we get multiple story lines, multiple character arcs, and part of the challenge is deciphering just who the books are about. It’s like we instinctively search for the protagonist to root for, but Martin does such a great job entertaining us, when we are constantly proved wrong, we don’t care, we just keep turning the pages to find out who ultimately will win the game. Because that seems to be the unifying thread throughout the sagas: who will claim the Iron Throne. Every game has a winner. Martin is able to pull off an incredibly complex story by moving inexorably closer to an ultimate conclusion that seems destined to have his surviving main characters ascend to power.

Question: Do you think Martin knew the ending to the series when he sat down to write it? When I started writing my Legends of Orkney series I had NO idea how the series would end up because I hardly knew my characters and my realm. It took writing the first three drafts to begin to understand the nuances of that underlying thread and go back and weave it in tightly to the story.

I think a third important rule for series writers is to know what kind of story you are writing and stick with it. A great example of that is the Twilight series. It made no bones about being first and foremost a YA romance between a beautiful vampire and an ordinary girl. Everything else swirled in the background. Game of Thrones is clearly epic fantasy. No deviating from that. Harry Potter was interesting because while it started more middle grade, it shifted toward YA as the series matured. Characters died. Harry is physically tortured. Heavy stuff for tweens. But ultimately, the series kept its focus on Harry and because he was getting older, and the readers were too, it seemed an acceptable shift.

Those are just three of the things I think are important. What do you think is an essential part of a great series? Let me hear from you.

Until then, keep an iron jaw. And always, keep writing!