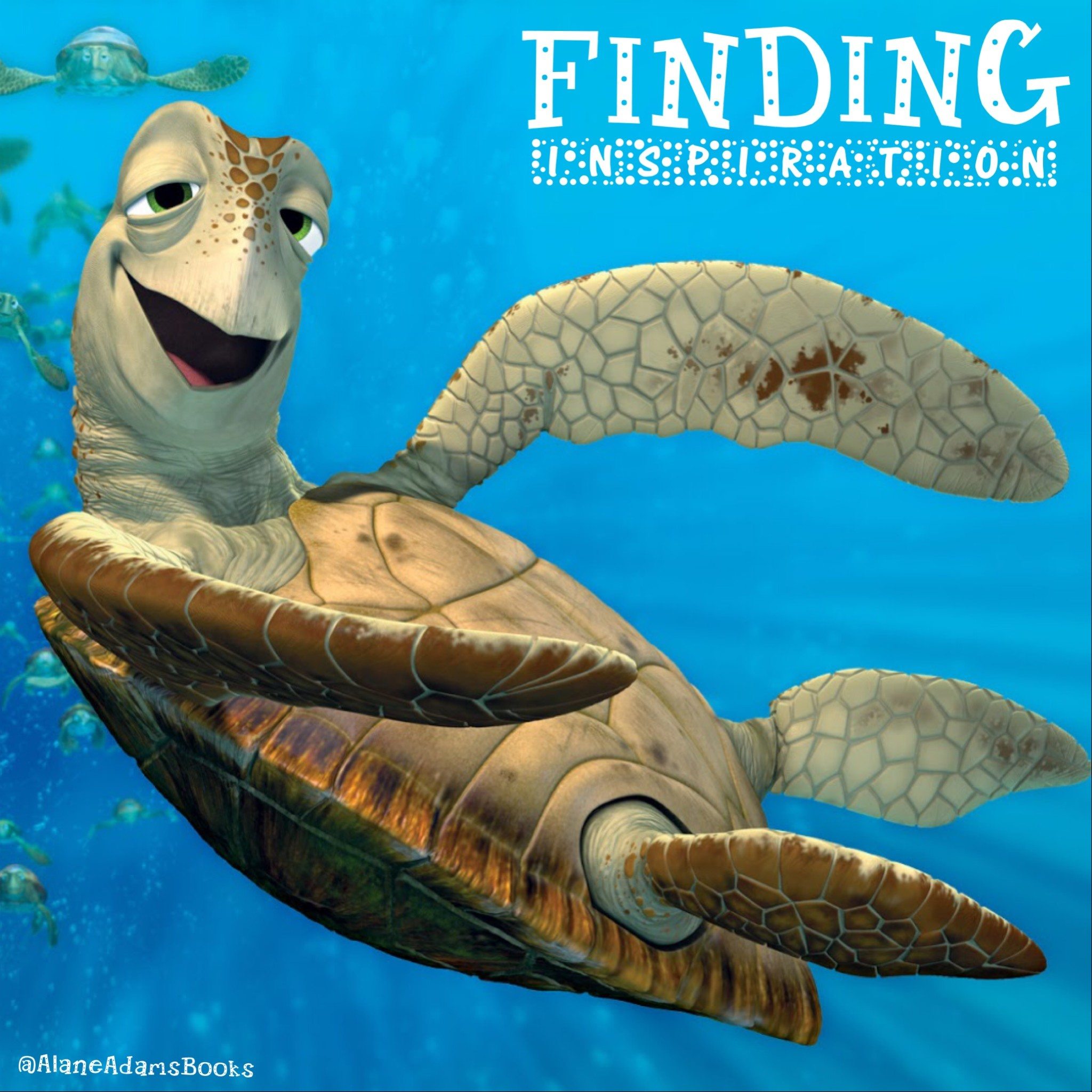 One question I frequently get asked is where do I get the ideas for my stories from? It made me wonder where successful authors draw their inspiration. The answers can be surprisingly mundane!

Believe it or not Stephanie Meyer claims the inspiration for her Twilight series came after she awoke from a vivid dream about an ordinary girl and a gorgeous, sparkly vampire in a meadow having an intense conversation.

JK Rowling had her first idea for Harry while delayed riding on a train (to London not Hogwarts!) then sketched out the first seven books mostly in longhand!

Suzanne Collins wanted to look at war and its costs from the viewpoint of children, and so she developed her Gregor The Underlander series for the very young, and then later, the Katniss Everdeen-led Hunger Games for teens.

Stephen King claims to have gotten inspiration for one of his Nightshift characters from his stint working a laundromat one summer. His supervisor was a gentleman with no hands, only hooks. This image simmered in his subconscious until it bubbled up into a character.

John Grisham found inspiration one day at the DeSoto County courthouse when he “overheard the harrowing testimony of a twelve-year-old rape victim and was inspired to start a novel exploring what would have happened if the girl’s father had murdered her assailants.” Three years later he would publish A Time To Kill.

Perhaps most interesting and mundane of them all, George RR Martin claims to have been inspired to write the GOT series after observing the pet turtles he bought at a dime-store as a child. The turtles lived in their small tanks amid a toy castle he owned and they had the bad habit of dying frequently. These untimely turtle deaths are the reason we had a Red Wedding!

My inspiration is as mundane as the rest. One day, my son asked me to write him a book he could read. I had never considered children’s books before but once possessed with the idea, I couldn’t stop thinking about a boy who had both light and darkness in him. Witch magic and God blood led to my Legends of Orkney series. At the same time, I was fortunate enough to spend time with my 94-year-old father who shared a simple childhood tale of stealing coal from a train when he was a boy. My award-winning picture book The Coal Thief was written in one afternoon in the chair of a hair salon.

Where does your inspiration come from? Drop me a note and let me know!